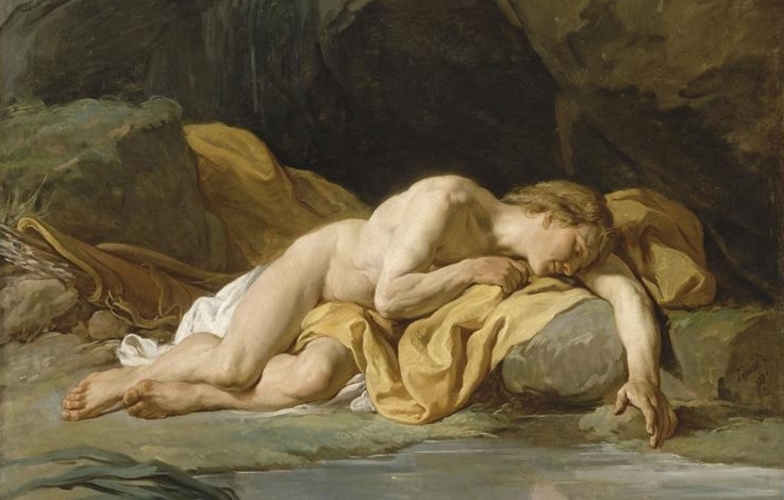 Nicolas-Bernard Lépicié: Narcisse (Foto: Wikipedia)
A+ A-
This feature was produced in collaboration with European Center for the Study of War and Peace.

This past week I had the pleasure of attending a couple of the events put on as a part of the Zagreb Book Festival. This year’s theme was #SelfieCulture and focused on the effect of social media in today’s world and literature. After listening to a panel discussion between Ari Turunen, Igor Rudan and Željka Matijašević, as well as a lecture by Andrew Keen, I feel a bit more informed as to the concerns surrounding the "selfie culture" that has become quite common in our world.

Sarah Garcia is a Californian student of International Affairs, Political Science, Theatre Arts, and Peace and Conflict. She is currently studying at the European Centre for the Study of War and Peace in Zagreb. She is an avid reader who loves the way books and poetry can transport and transform you. 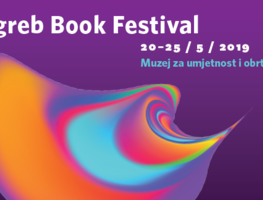 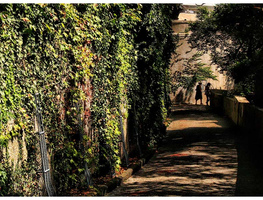